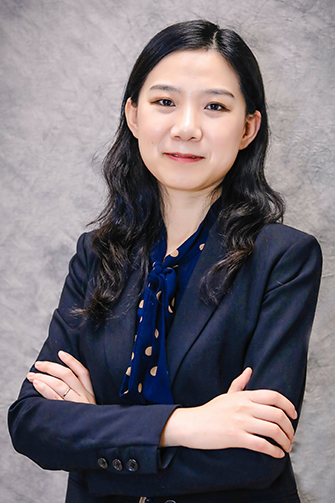 Ms. Shen is specialized in all aspects of immigration and nationality laws. She has successfully represented many individuals and companies in their family-based and employment-based immigration matters. Ms. Shen has helped hundreds of clients in settling down in the United States and heading for their American dreams. Ms. Shen has proven track record of success in handling complex immigration matters. She has multiple cases published from the U.S. Court of Appeals for the Second Circuit and Board of Immigration Appeals. She also has solid experiences in courtroom appearance, motion practices, hearings and USCIS interviews.

Ms. Shen is also experienced in family, estate planning, and business laws, including but not limited to divorce and separation, child support, spousal support, property characterization and division, business formation, contracts and leases, labor and employment, living trusts, wills, administration of estates, etc. As an analytical problem solver, Ms. Shen has successfully helped many families and businesses to find their solutions to legal problems at present and in anticipation of future complications. She pays great attention to details and has strong ability to produce favorable results in a timely manner.

Prior to starting her own law firm, since March 2007, Ms. Shen practiced with two law firms in New York, NY and San Jose, CA specializing in immigration law and general practice of law, respectively. Before moving to US, she was a public prosecutor in China. Ms. Shen earned her Master of Laws (LL.M.) degree from the State University of New York at Buffalo, School of Law, New York in 2006, and received her Bachelor of Laws (LL.B.) degree from Zhejiang University, School of Law, China in 2002. 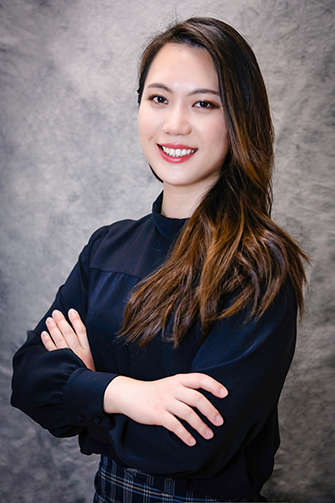 Ms. Zhang assists clients with employment-based and family-based immigration matters. Ms. Zhang obtained her Master of Laws (LL.M.) degree with Business Law Certificate from University of Southern California (USC) in 2014, and received her Bachelor of Laws (LL.B.) degree from Central University of Finance and Economics (CUFE), Law School, China in 2013.

Ms. Zhang is fluent in Mandarin Chinese and English.